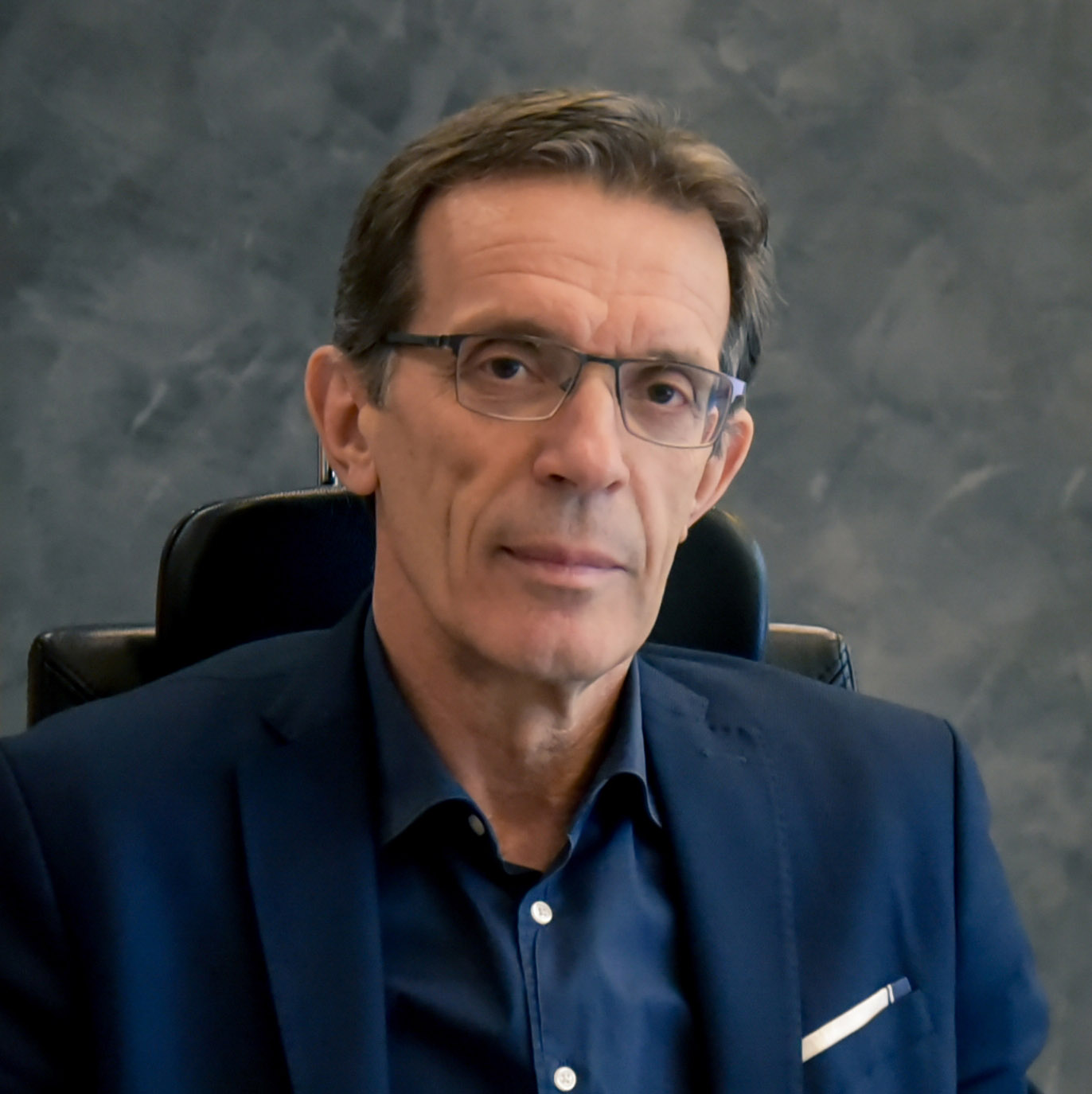 Mr. Anastasios Tzikas is an Electrical Engineer graduate from the Faculty of Engineering of the Aristotle University of Thessaloniki.

He is the President of Thessaloniki International Fair HELEXPO SA, from 2013 until  today and Technopolis Thessaloniki ICT Business Park S.A., from 2001 until today.

Also he is the President of Exhibition Research Institute.

Mr. Anastasios Tzikas has also been exceptionally socially active by participating as a member in the Dialogue Committee appointed by the Greek Prime Minister for the Constitutional Revision and in the Macedonian Museum of Contemporary Art.