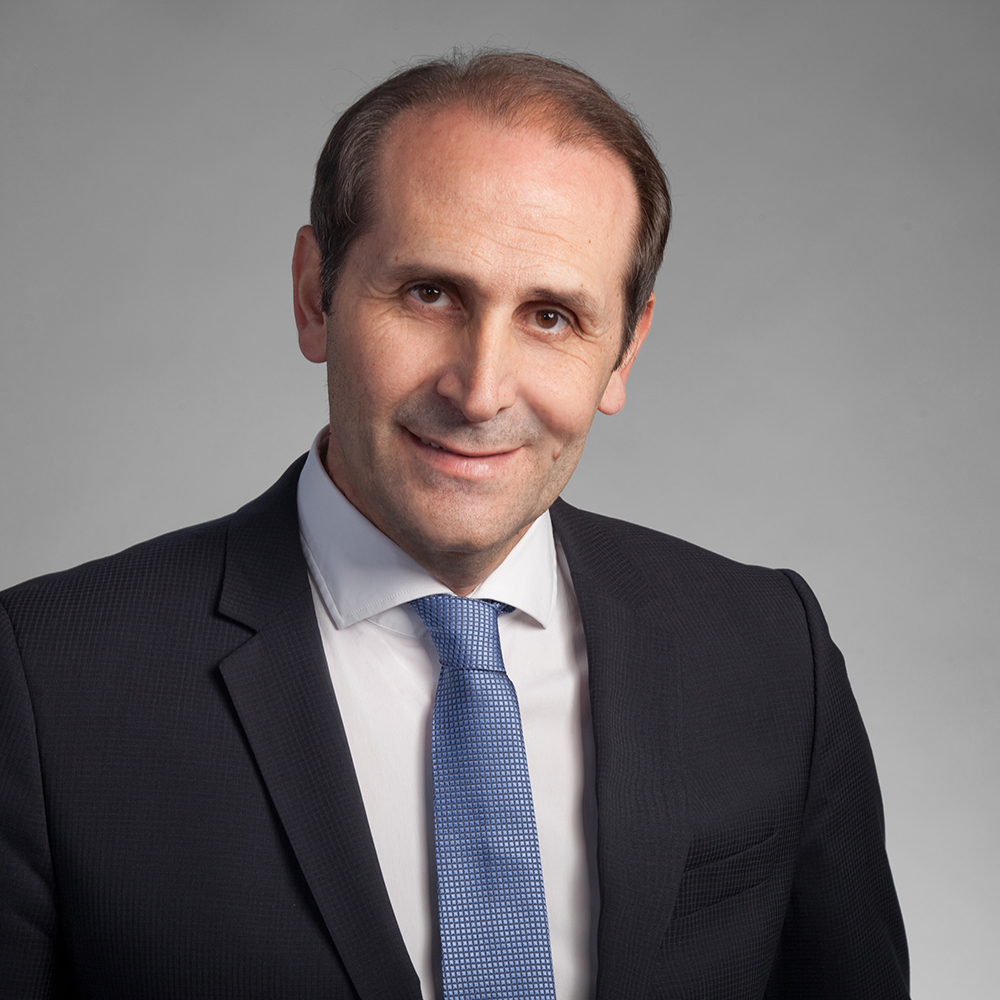 Apostolos F. Vesiropoulos is a Greek politician and he has been Deputy Minister of Finance, responsible for Tax Policy and Public Property in the Government of Kyriakos Mitsotakis since July 9, 2019.
He was born in Veria and comes from Alexandria, Imathia.
He is married to Professor Katerina Katsavou and he is father of two children.

In particular, the Deputy Minister of Finance, Apostolos Vesiropoulos, has been assigned with the exercise of the following responsibilities:
a) of the General Secretariat for Tax Policy and Public Property,
b) the supervision of the following legal entities:
i) of the Olympic Committee and Bequests,
ii) of the Varvakeios Foundation,
iii) of the Accounting Standardization and Audits Committee.

He is a PhD candidate at the Law Faculty of the Democritus University of Thrace, in the Department of Public Law and Political Science (Tax Law).

He is an economist and a graduate of Business and Organization Administration Department of the Hellenic Open University and of Accounting and Finance Department of Management and Economics School of the Technological Educational Institute of Thessaly.

Member of the Greek Parliament with Nea Dimokratia in the constituency of Imathia and in particular in the national elections:
a) of July 7 2019, he was re-elected first in preference crosses,
b) of January 2015, he was elected first in preference crosses, while he was the head of the ballot in September 2015 elections,
c) of June 2012, he was elected Member of the Greek Parliament for the first time in the constituency of Imathia.

He has been Head of the Tax Policy Department of Nea Dimokratia since 2015, while in 2016 he was appointed Deputy Head of Finance, with responsibility for tax policy.

During the period of 2007-2008 he was the First Deputy Mayor in the Prefecture of Imathia, with responsibilities in the Directorates of Rural Development, Finance, Trade, and Consumer Protection.

Before engaging in politics, he worked for several years in the private sector and was then appointed to the Ministry of Finance through the ASEP procedure (written contest).