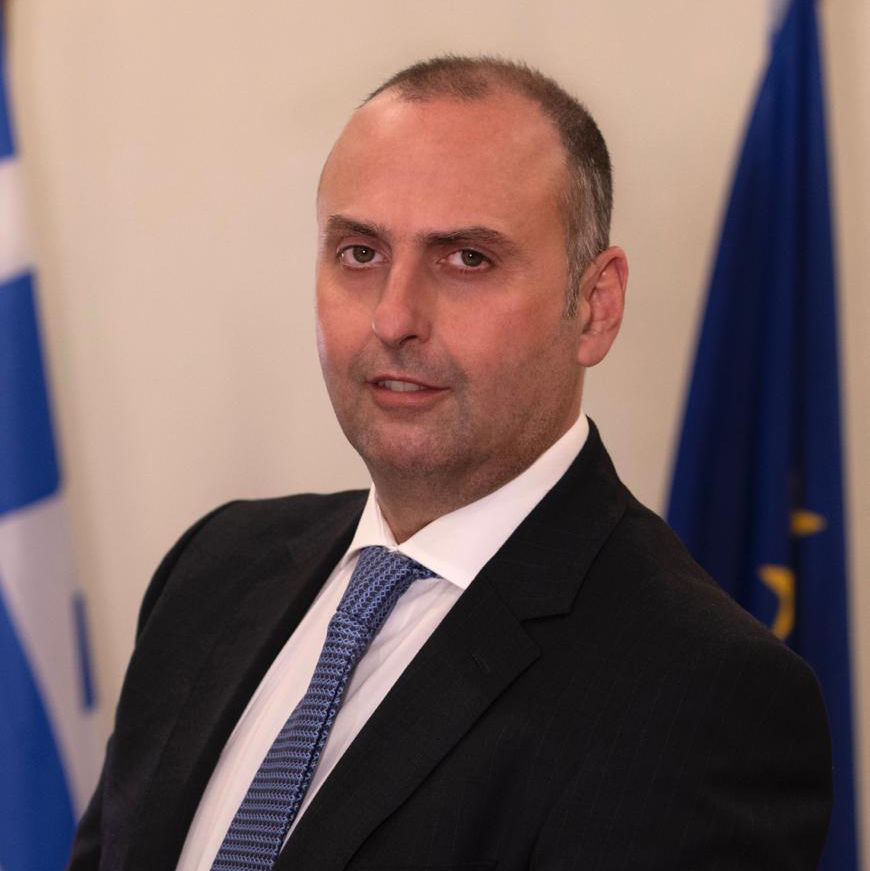 George Karagiannis was born and grew up in Thessaloniki.

He holds a Law Degree (LLB) from Neapolis University.

He also holds a Master’s Degree (Msc) in Services Management from Athens University of Economics and Business.

In the past, he has served as Secretary-General of Communication and Information with responsibility for the image of the Greek Government in abroad, the management of 36 press offices around the world, as well as Managing Director at the E.T.A. S.A.

Furthermore, he provided consulting services in the private sector, while he has been an executive of Attiko Metro S.A.

He is married and the father of two children.