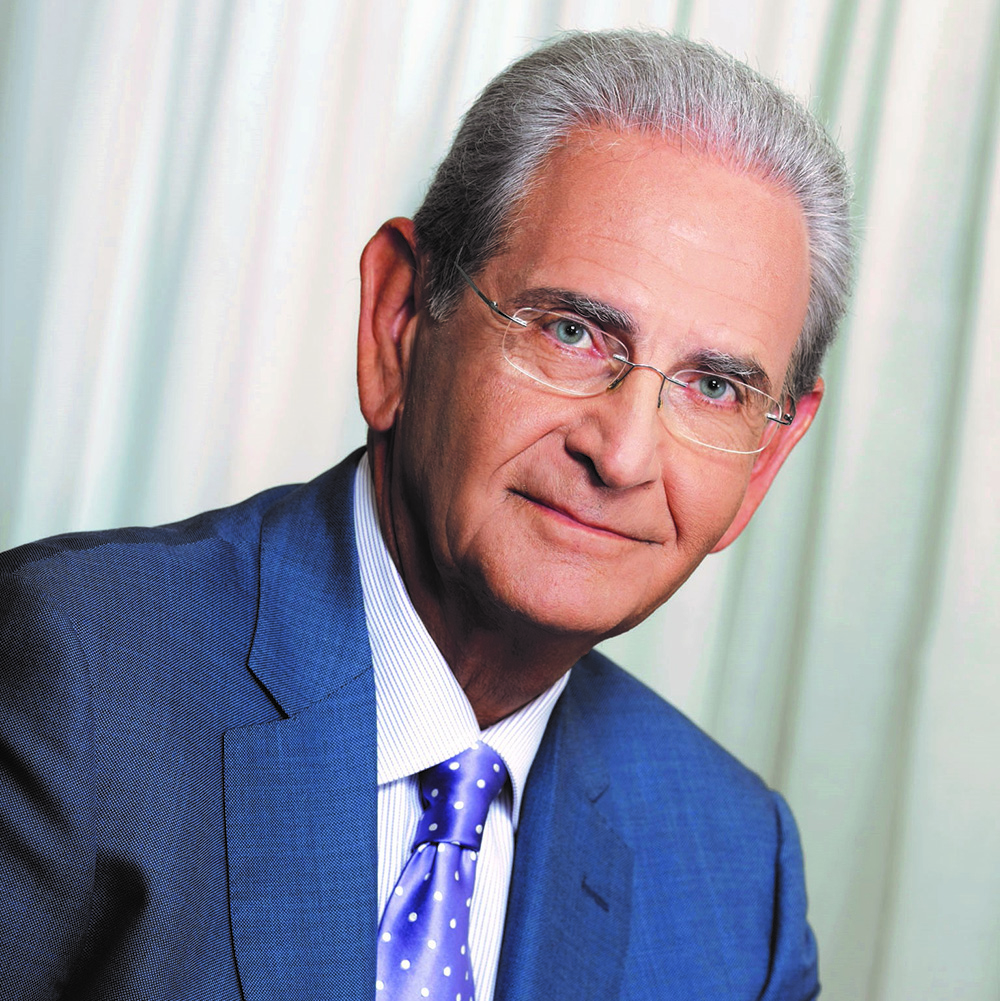 A leading business group in Greece and Southeast Europe in the field of Agricultural technology, supplies and services.